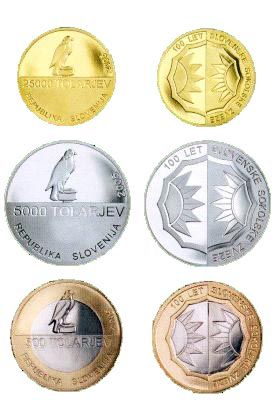 The first organised Sokol gymnastics society was founded in Prague in 1862. The following year, members of the Slovene national movement founded the “Southern Sokol” Gymnastics Society in Ljubljana. In Bohemia and Slovenia, Sokol represented a “counter-weight” to the German gymnastics societies that spread German national influences in countries with Slavic populations. In the first years of its existence, the activities of Sokol were focused more on the strengthening of the Slovene national movement than on gymnastics. It was only in the 1880s that Sokol societies became more firmly established in Primorska and Štajerska. By introducing systematic sports activities, Dr Viktor Murnik gave additional importance to gymnastics and contributed to the reorganisation of the Slovene Sokol societies. The membership consisted of children and adults, men and women. Youth were called “naraščajniki”, but the authorities prohibited grammar school students from joining societies. In 1903 Sokol members decided to wear the same uniforms, and a year later began to publish the “Slovenski Sokol” journal.

The year 1905 was extremely important for Slovene Sokol societies, because the authorities allowed them to form the Slovene Sokol Association, which became the umbrella organisation for all Sokol societies in Slovenia. This was followed by the organisational and conceptual strengthening of membership ranks, and there was a growing amount of character-forming activities taking place in gyms. The Slovene Sokol Society became a member of the International Gymnastics Association, and in 1907, Slovene competitors appeared at international competitions that later came to be called world championships.

Sokol ideology encouraged national and cultural awareness, and through sports instilled the discipline of the body and spirit in individuals. Emphasis was laid on the values of discipline, a healthy spirit in a healthy body, honesty towards oneself and others, and the fight against injustice. Sokol members always helped one another and everyone in need. The present-day Sokol Association of Slovenia still builds on these foundations.